Police near Dallas admitted Monday they had no justification for arresting a Black teenager who was walking home in the snow and had committed no crime.

Plano police officers were called Feb. 16 to perform a welfare check of a man walking in the freezing cold in a short-sleeved shirt about 10:47 p.m. local time, the department said.

In body camera footage police posted on Facebook, officers rolled up to the person, later identified as high school senior Rodney Reese, and asked if he needed a ride as the mercury hovered around 18 degrees.

Reese, 18, explained he was going home after his shift at Walmart and didn’t need assistance.

“Nah I’m good,” he could be heard saying in the footage. “I do this every night. I’m straight.”

The officers told him he was walking in the street and Reese apologized.

Still, officers asked him to stop walking and answer more questions. The teen did not engage.

“We’re doing an investigation,” a male officer could be heard saying in the footage.

“You are officially detained,” that male officer said.

The officers had insufficient evidence to take Reese into custody and hold him overnight on a misdemeanor charge of pedestrian in the roadway, Plano police Chief Ed Drain said in a statement.

“Our officers were on a welfare call. The arrest wasn’t consistent with the reason officers were there, to provide assistance,” Drain said. “Therefore we dropped the charges.”

“He probably rang up groceries for some of those officers’ wives or families that night,” Rachel Brown said. “He worked a late shift and he was rewarded with a night in jail. To me, that eats me up inside.”

Reese said he acted properly that night. When asked why he didn’t spend more time talking to police, Reese said: “I wanted to go home. That’s why.”

“Young Black men like me, we’re scared of the police because they kill and arrest us,” he continued. “That’s why I didn’t want to answer a question, I wanted to go home.”

The department said Chief Drain “has initiated an administrative inquiry to evaluate our policies and procedures.”

But the department statement didn’t make it clear if the officers involved had been disciplined or been reassigned. A department spokesman referred those questions to the Plano Police Association, but a union rep could not be immediately reached for comment on Tuesday.

Mayor Harry LaRosiliere said he hopes “this incident highlights an opportunity for” police and the Black community to “move forward in a constructive manner” with “communication and dialogue.” 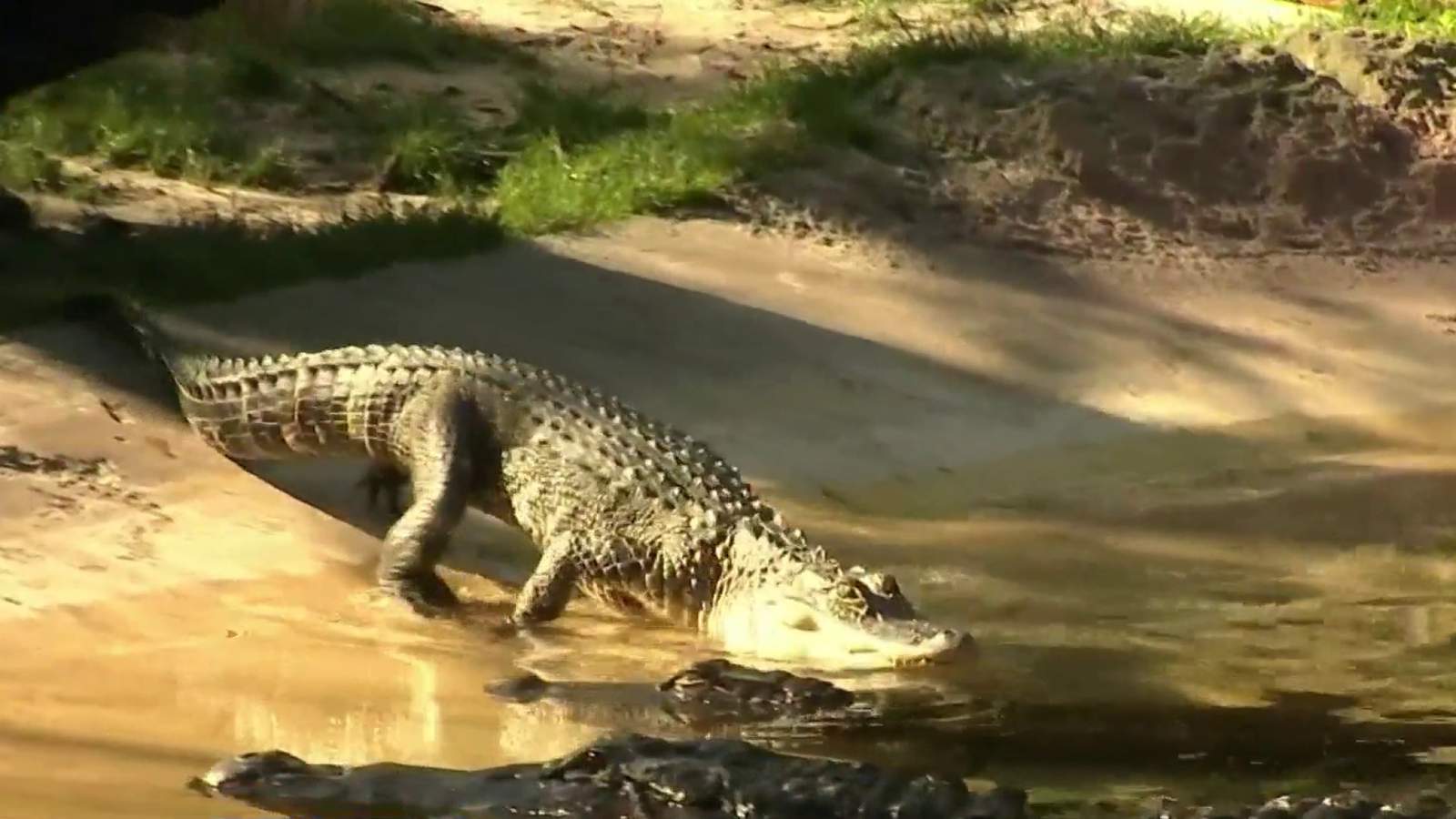