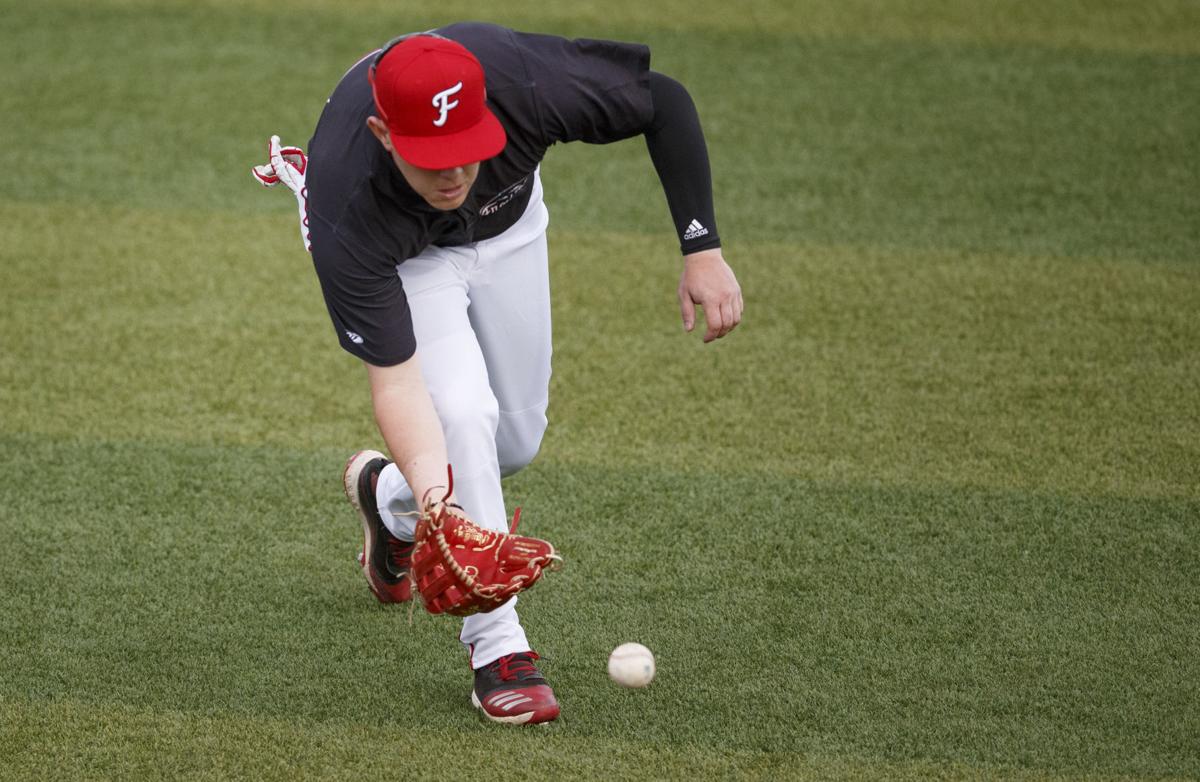 Outfielder Jake Randa and the FredNats will be seeking their first win tonight after an 0–6 start in Lynchburg. 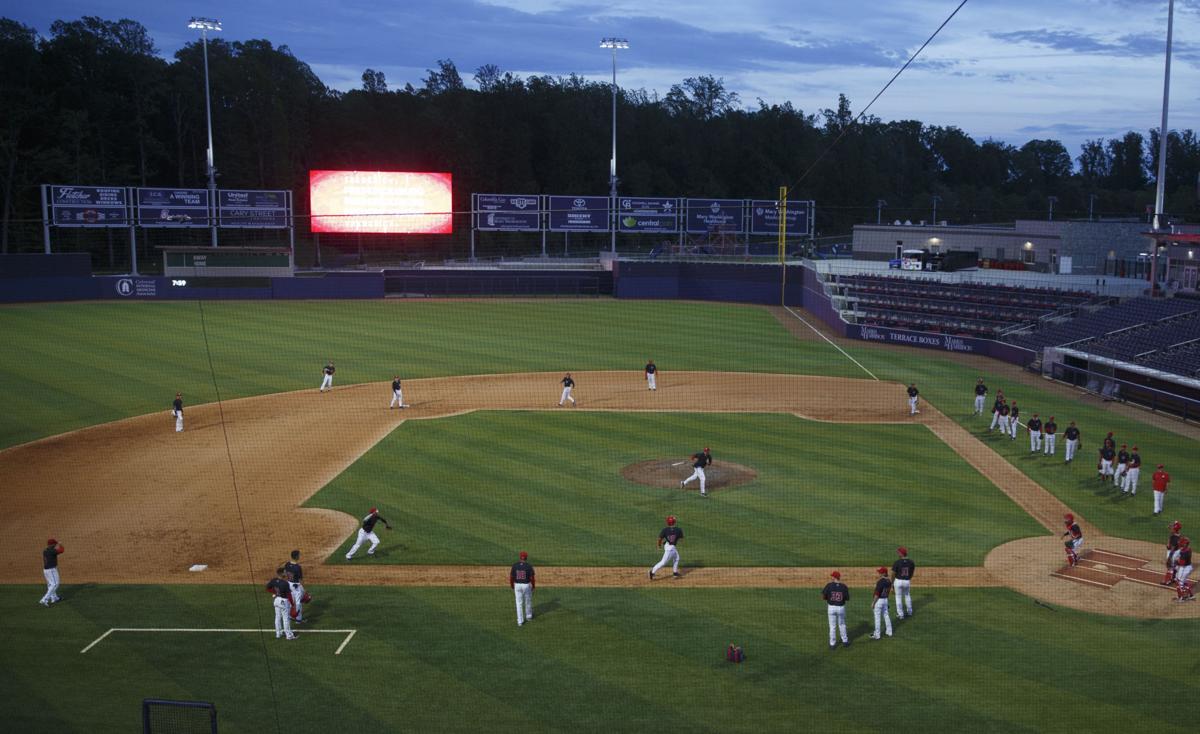 The Fredericksburg Nationals went through a practice at their new ballpark last week, but they’ll play on it for the first time on Tuesday. 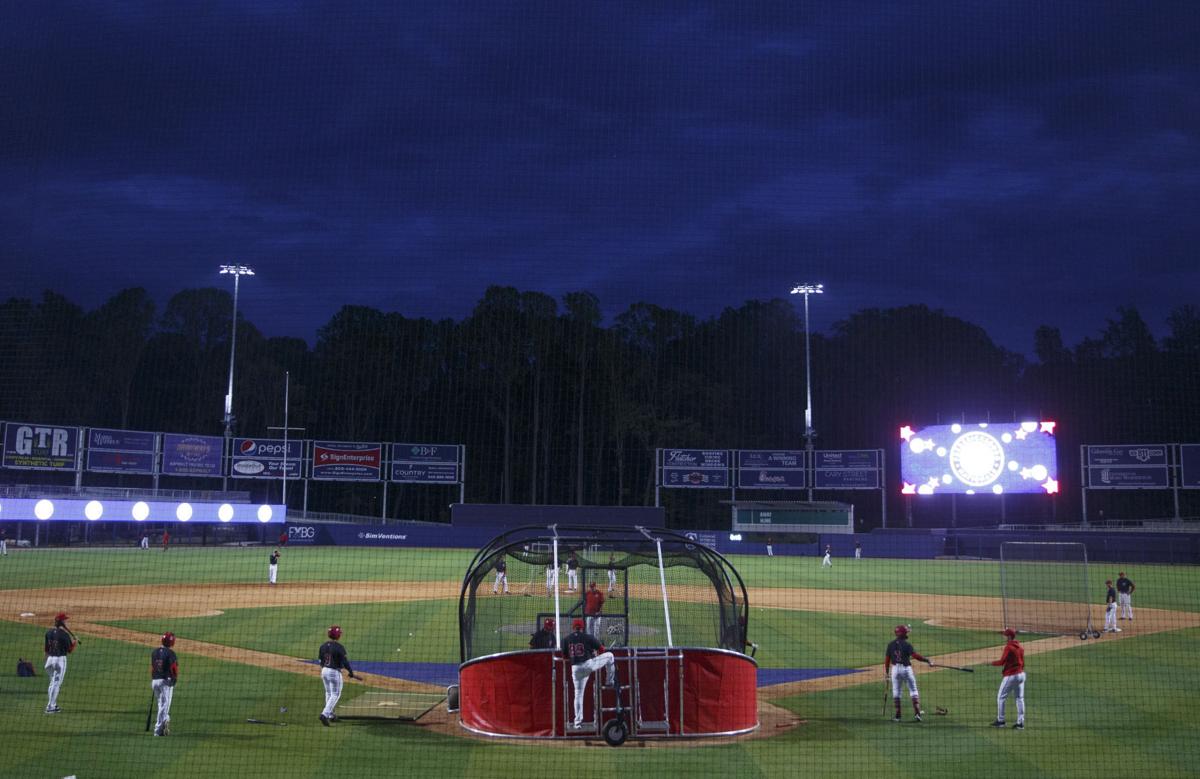 The Fredericksburg Nationals practice at the ballpark in Fredericksburg, Va. on Monday, May 3, 2021. The FredNats will play their home opener tonight. 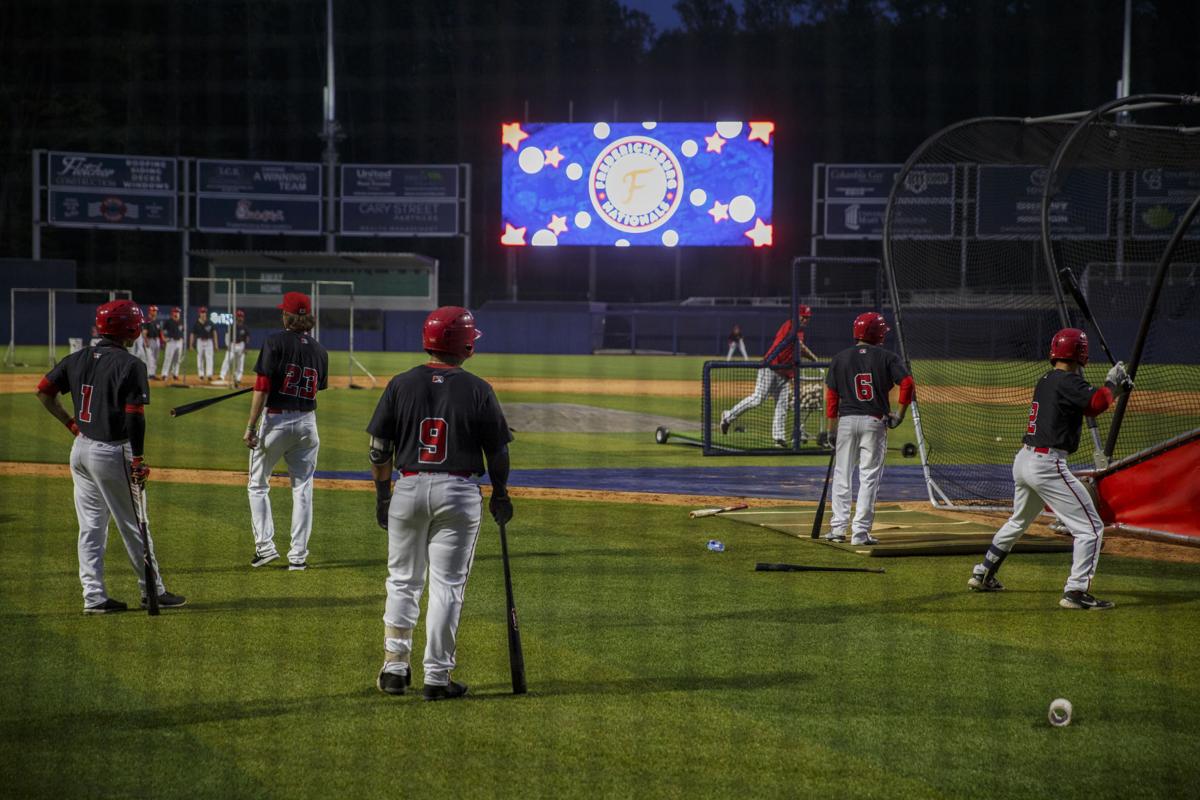 Mario Lisson said he thinks hitters will be happy with the new stadium; pitchers, not so much.

By JOEY LoMONACO
THE FREE LANCE–STAR

On a handful of occasions last week, Fredericksburg Nationals outfielder Jake Randa found himself the target of hecklers at Bank of the James Stadium, where the FredNats opened their season with a six-game road series against the Lynchburg Hillcats.

But Randa wasn’t put off by the taunting. If anything, he was tickled. After more than a year away from anything resembling organized baseball, hostile fans were better than none.

“That felt right,” he said with a laugh on Monday. “It felt like we were back. It kind of felt normal for once. There hasn’t been much normal in the past year and a half.”

Randa and his teammates are all but assured a warmer welcome on Tuesday night, when they take the field for the first home game in Fredericksburg Nationals history. The FredNats host the Delmarva Shorebirds at 7:15 p.m.

Prior to Tuesday’s first pitch, the FredNats will have only used their new home once, for a brief workout prior to hitting the road for their first series. Even with that small sample size, the facilities made an impression.

Your subscription makes our reporting possible.

“It definitely feels like a very nice ballpark,” Randa said of the stadium, which seats 5,000 at full capacity and features a 360-degree walkable concourse. “It’s going to be a really good environment.”

The playing surface itself features Shaw Sports Turf, which was previously installed in Chase Field, the home of Major League Baseball’s Arizona Diamondbacks.